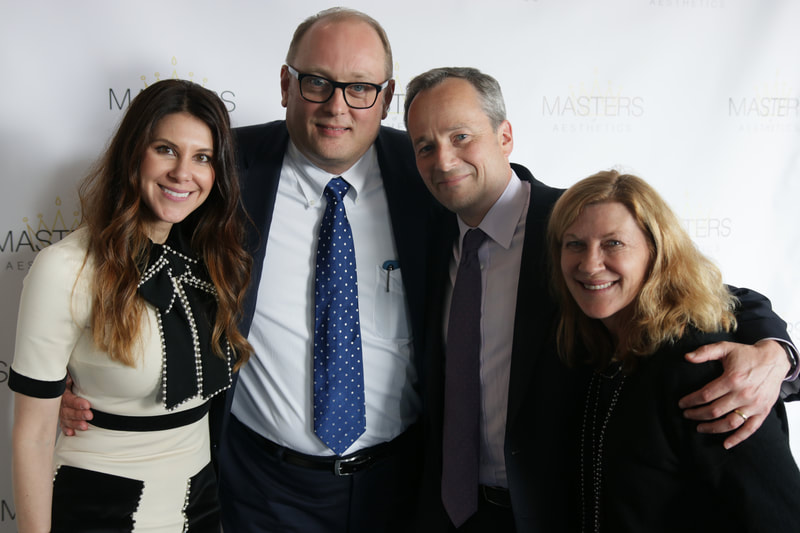 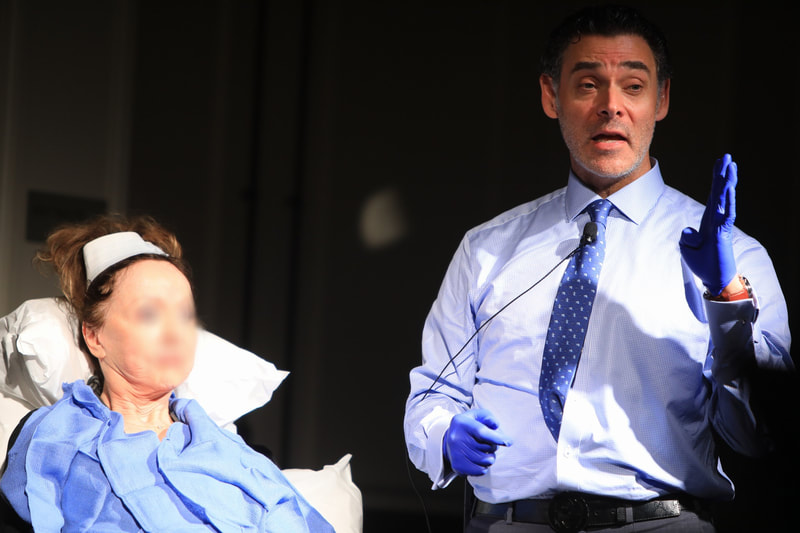 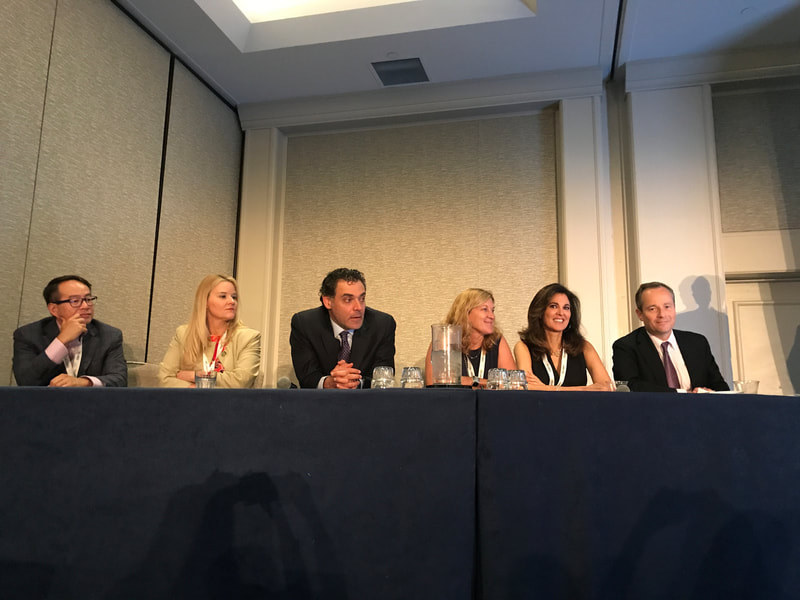 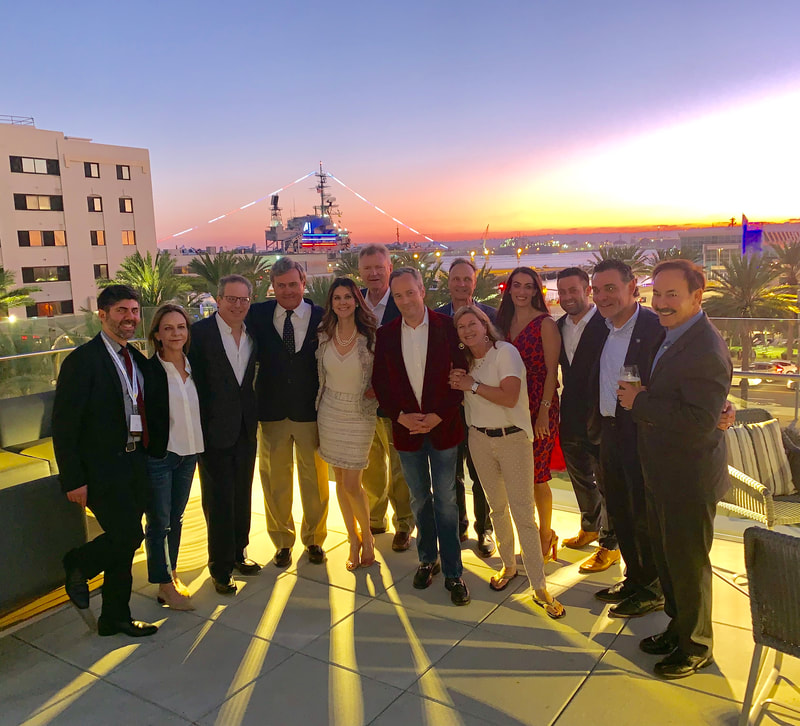 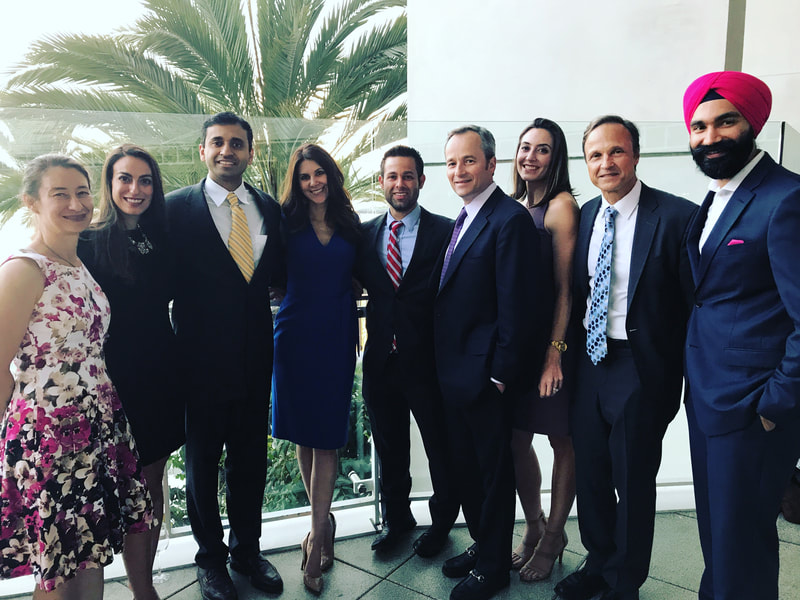 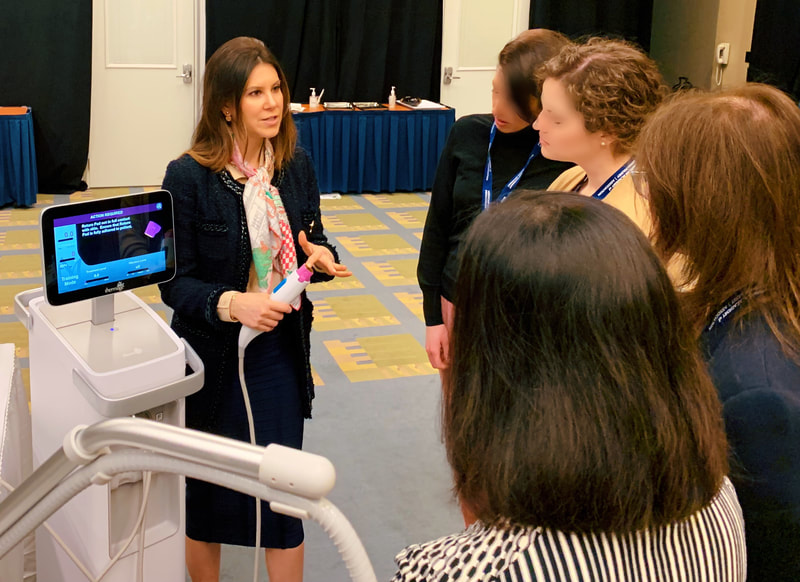 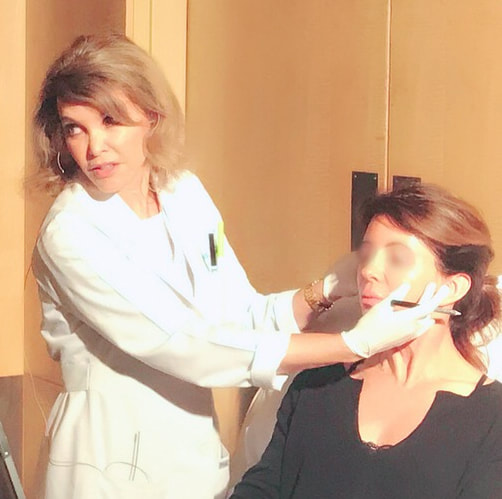 GOLD SPONSORS
SILVER SPONSORS
BRONZE SPONSORS
EXHIBITORS
ADDITIONAL SPONSORSHIPS
He served on the boards of the American Society for Dermatologic Surgery as well as the American Cancer Society, where he was President in 1991. He was also the founder of SkinMedica, one of the premier cosmeceutical skin care lines in the country.

Fitz’s second greatest love, after his family, was his long and varied career in dermatology, which included 36 years of private medical and surgical practice in San Diego. After graduating from Princeton University in 1966, Fitz studied medicine at Emory University, achieving membership in Alpha Omega Alpha, and completed an internship in general medicine at the University of Southern California. He entered the Navy, serving as a general medical officer achieving the rank of Commander from 1971-1974, and completed his residency in Dermatology at UCLA in 1978. He then moved to San Diego and opened Dermatology Associate in La Jolla and Encinitas. Fitz had a laser in his had until the very end, working at Goldman, Butterwick, Fitzpatrick, Groff & Fabi.

His accomplishments and his contributions to the world of dermatology were enhanced by his genuine love of life. When he took off his doctor’s coat, everyone clearly saw a side of Fitz that you could never imagine. From Mr. Incredible, to the “Laser King,” to donning his favorite Ike Turner hot pink suit, Fitz lived life to the fullest. His laughter was contagious and he was an inspiration of strength and courage to all who knew him. He was an eternal optimist who will be missed by all who knew and loved him. Above all else, Fitz loved and adored his family, including his wife, Betsy, four daughters and a son: Palmer Fitzpatrick, Elizabeth Calders, Ted Fitzpatrick, Maggi Fitzpatrick, Caitlin Fitzpatrick, and four grandchildren: Kasey, Kate, Topher, and Griffin.

He influenced the lives of countless physicians and changed the face of cosmetic dermatology forever.
Recipients of the Richard E. Fitzpatrick, MD award
Proudly powered by Weebly